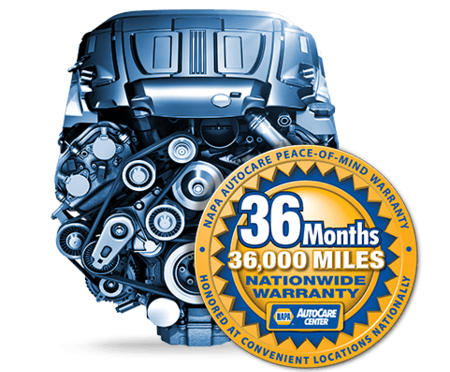 A tune-up usually refers to the routine servicing of the engine to meet the manufacturer's specifications. Tune-ups are needed periodically as according to the manufacturer's recommendations to ensure an automobile runs as expected. Modern vehicles now typically require only a few tune-ups over the course of an approximate 250,000 kilometres (160,000 mi) or a 10 year lifespan.

Tune-ups may include the following:

In early days, mechanics finished tuning up a performance car such as a Ferrari and would take it around a track several times to burn out any built-up carbon; this is known as an Italian tuneup.

Performance tuning focuses on tuning an engine for motor sport, although many such cars never compete but rather are built for show or leisure driving. In this context, the power output, torque, and responsiveness of the engine are of premium importance, but reliability and fuel economy are also relevant. In races, the engine must be strong enough to withstand the additional stress placed upon it, and so is often far stronger than any mass-produced design on which it may be based, and also that the vehicle must carry sufficient fuel. In particular, the transmission, driveshaft and any other load-bearing powertrain components may need to be modified in order to withstand the load from the increased power.

In most cases, people are interested in increasing the power output of an engine. Many well tried and tested techniques have been devised to achieve this, but all essentially operate to increase the rate (and to a lesser extent efficiency) of combustion in a given engine. This is achieved by putting more air/fuel mixture into the engine, using a fuel with higher energy content, burning it more rapidly, and getting rid of the waste products more rapidly - this increases volumetric efficiency. In order to check the amount of the air/fuel mixture, air fuel ratio meters are often used. The weight of this fuel will affect the overall performance of the car, so fuel economy is a competitive advantage. This also means that the performance tuning of an engine should take place in the context of the development of the overall vehicle. 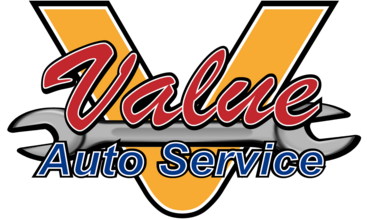